ÁTICA REDEX FRANCE SARL was officially created on 10 February last. The head office will be located in Lyon in its 7th district, the most industrial of the city in an office building (BUSINESS CENTER REGUS). The logistics warehouse will be based in the same district and operated by the Trans-Scotti company, which is also based in Bordeaux.

Maxence Bolzinger is a 31 year old young man who studied law at the Pierre Mendes France University and holds a degree in “Commercial Development and Marketing” from the Grenoble Ecole de Management. Two trainees, Juliette Laporte and Laure Darroux, from the Master in International Trade at the Universities of Angers and Rennes 2, are reinforcing the launch.

For more than ten years, ÁTICA REDEX has been recognised for its training work in various Spanish and French universities. The Public University of Navarre and Rennes 2 are undoubtedly the universities that have called on us the most. Students from the universities of Salamanca, Alcalá de Henares and Crea Navarra (associated with the European University of Madrid) have also received training from us. 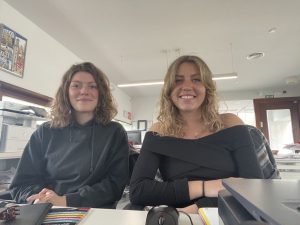 Z GENERATION ON THE ROAD 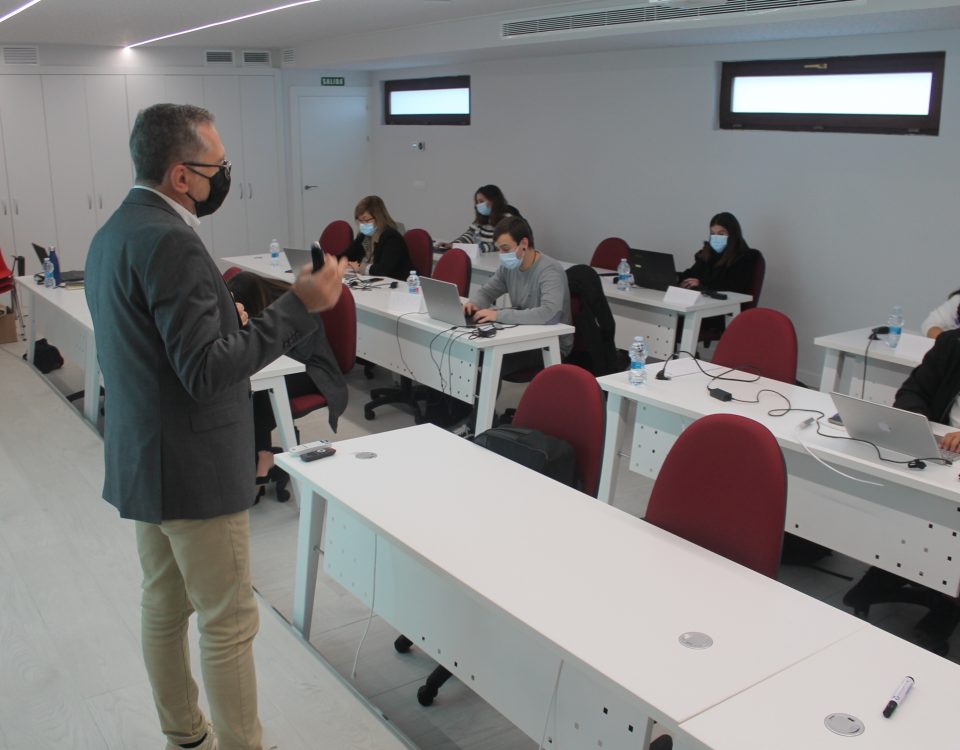